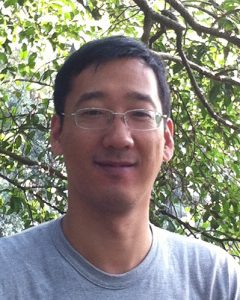 Dr. Zhang Zheng earned his PhD from Shanghai Jiao Tong University School of Law, and wrote his dissertation on the various paradigms of rule of law as they are applied to religious freedom and the use of these conceptual tools to analyze the regulatory framework of China’s public policy on religion. Dr. Zhang published several articles in Chinese journals about religious education, the constitutional arrangement of religious liberty in ancient China, tax issues of non-profit organizations, and political philosophy in general. Dr. Zhang worked for an NGO in Beijing focusing on law and development in China after he graduated from the LLM program at Columbia Law School. He served as a constitutional fellow for several months in early 2013 at ICLRS. He is now a partner in Pushi Law Firm in Shanghai and is doing research on law and religion.