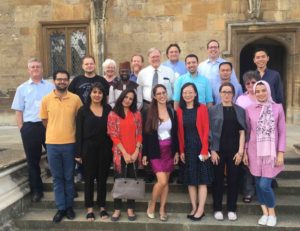 ICLRS launched a new certificate training program during summer 2018, training young scholars, academics, and government officials in religion and the rule of law. Held at Christ Church, Oxford University from July 22 through August 10, 2018 and each year after, the 15 international participants were chosen from human rights and comparative law backgrounds. The members of this charter class included lawyer-scholars and students from Afghanistan/Netherlands, Argentina, Bangladesh, Brazil, Canada, China, Greece, Israel, Poland, South Africa, Turkey, Ukraine, and Vietnam. 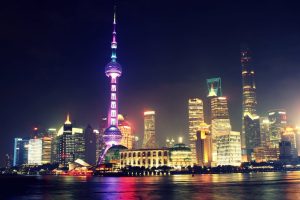 ICLR’s Certificate Training Program on Religion and the Rule of Law is in partnership with Peking University Law School’s Center for Administrative and Constitutional Law, the Pu Shi Institute, and the Institute for Global Engagement (IGE) in Washington, D.C.

Participants are young professors, graduate students, government officials, judges, and religious leaders. Over 300 graduates of the program are now a network of law and religion scholars, with an academic journal, and regular meetings to support and comment on each other’s ongoing research and writing. 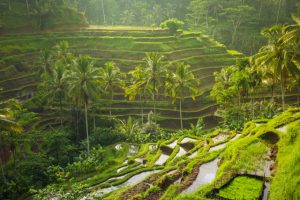 ICLRS’s Masters Level Courses on Shari’a and Human Rights is in partnership with Muhammadiyah Univeristy in Malang and Gadja Madja University in Yogyakarta, as well as the Norwegian Centre for Human Rights of the Faculty of Law of the University of Oslo.

This Certificate Training Program on Religion and the Rule of Law is in partnership with the Leimena Institute in Jakarta, several Indonesian universities, and IGE. 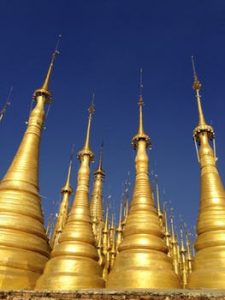 ICLRS’s Certificate Training Programs in Religion and the Rule of Law are held with IGE and local partners including the Sitagu Buddhist Academy, the Mynmar Conference of Catholic Bishops, and the Myanmar Christian Council. 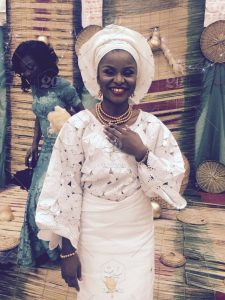 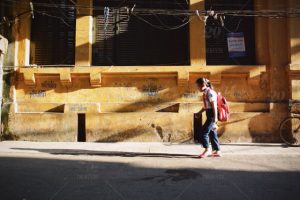 ICLRS’s Certificate Training Programs in Vietnam on Religion and the Rule of Law is held in partnership with Vietnam National University/University of Social Sciences and Humanities in Hanoi and IGE. Three national programs have been held in Hanoi, Ho Chi Minh City, Danang, with two regional programs held in Lao Cai in the northwest highlands (2016) and Gai Lai in the central highlands (2017).