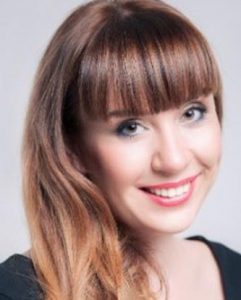 Elena Markova graduated from the Law Faculty of Lomonosov Moscow State University in 2006 (diploma cum laude). In 2009 after her postgraduate program, she became a research fellow (lecturer) in the Constitutional and Municipal Law Department. She leads the seminars on Theory of Constitutional Law and Russian Constitutional Law and also teaches the course Religion and Law: Constitutional Problems. Elena is a team advisor of several moot courts in human rights including the International Moot Court Competition in Law and Religion, and a supervisor of the discussion club on law and religion. Elena is the author of a number of publications in Russian on the problems of freedom of religion restriction in comparative context. She works also as Deputy Editor-in-chief of the Journal Constitutional and Municipal Law. She is one of the founders of the Russian Interregional Association of Constitutionalists (IAC) and now works there as a secretary-general.